The Give 'Em Hell Boys 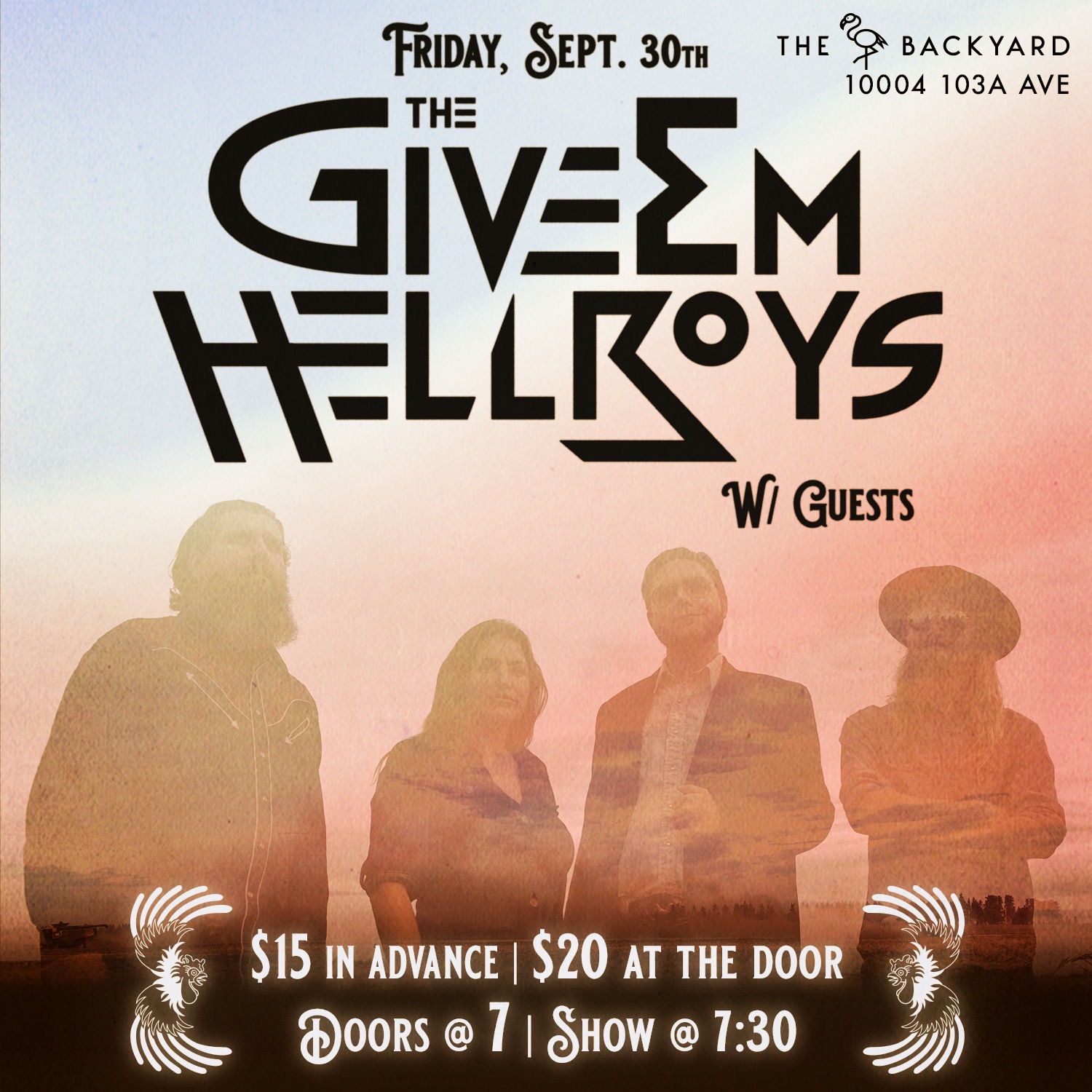 L﻿ocation: The Backyard, 10004 - 103A Ave Edmonton (www.wearethebackyard.com). The Backyard is an outdoor, open-air venue located in downtown Edmonton. You will be outside during the event so please dress for the weather.

-F﻿ree entry, no ticket required for kids under 12 years old

-D﻿ogs on leash are welcome

A﻿bout The Give 'Em Hell Boys:

The Give 'Em Hell Boys started with a Country train beat at a jam session with local punk and metal musicians who were cutting their teeth in the Edmonton, Alberta music scene. What soon emerged could only be called Twang Punk. Blurring the lines between Country, Punk, Heavy Metal, Roots, and Rock music. Over the past decade, The Give ’Em Hell Boys have continued to evolve this distinct sound. Constantly gigging, with a pickup truck full of songs in their repertoire, keep this four-piece band grooving and growing stronger in the Canadian music scene.

Their brand of Twang Punk is fused with attitude and high energy. It’s impossible not to dance, toe tap and have a great time at their shows. Band frontman and rhythm guitarist Quinn Clark, describes the importance of an energetic live show: “There is an intensity that can only be experienced in a live setting. The crowd feeds off the performers and the performers feed off the crowd. It’s a real symbiosis and nothing else feels like it." When asked if it's hard to recreate that feeling in the studio, he continued: "I think that’s what I like most about playing in a band. It's a collaboration. You become each other’s audience and that helps us bring that live energy to our records"

Their debut, self-produced, album, “Barn Burner”, was nominated for Country Recording of the Year at the 2013 Edmonton Music Awards. Their latest releases, "Ain't Gonna Write No Songs Today" and "Blame it on the Bartender" are available on vinyl and online. No stranger to festival stages, the band has played all over the world. Completing two tours of Western Europe and playing festivals such as Kid’n’Billies (2017) More Blues Fest (2017) and Roots and Roses (2016.) Taste of Edmonton (2021) Jasper Folk Music Festival (2019) Camrose Big Valley Jamboree (2017), and Music on the Mountain (2016) are just a few of the notable Canadian entries to their resume.

Recently The Give 'em Hell Boys have entered the studio to record a new batch of songs tentatively titled "More Noise in an Already Noisy World." Once again exploring and blending musical genres. Lyrically this album aims to examine overcoming chaos by embracing it.

To take a defeatist platitude and turn it into a triumphant slogan: Clark says “Why create anything when it's just more noise in an already world? Because we can, that's why.”

We'd love to hear from you!

Thank you! Your submission has been received!
Oops! Something went wrong while submitting the form.

Get the latest event news & promos! 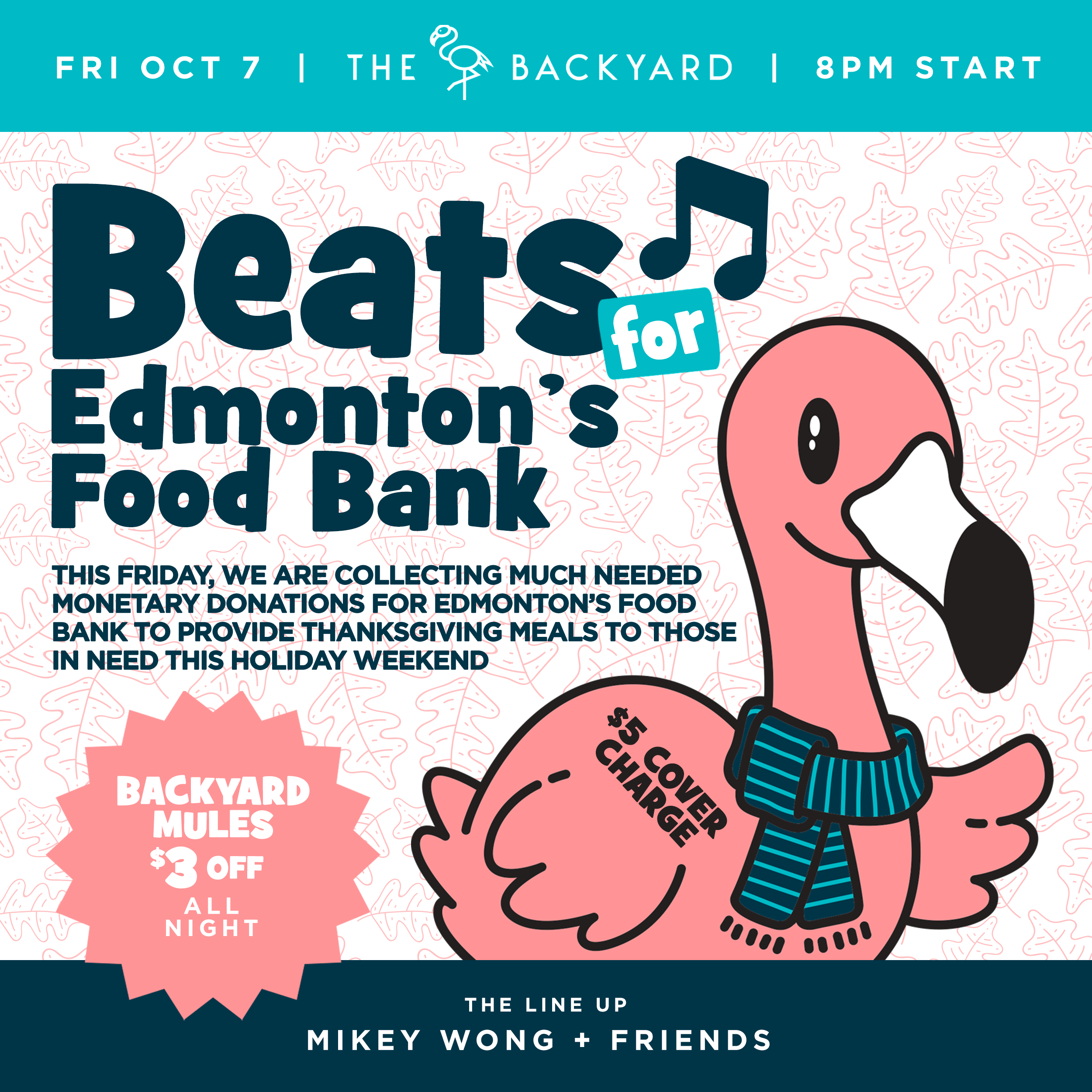 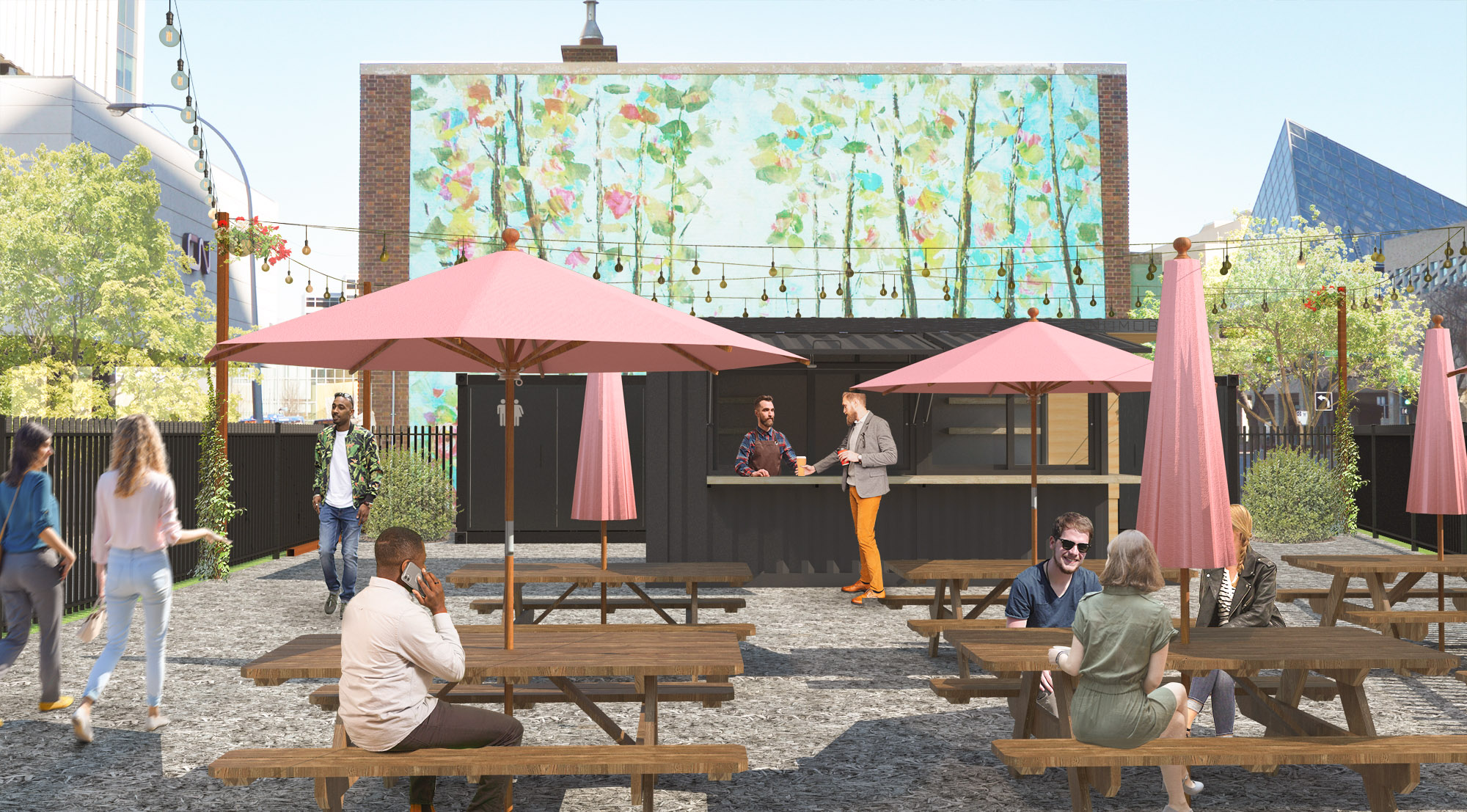 Last Event of the Season (Part 1)

Join us at The Backyard as we close out our 2022 season!

Last Event of the Season (Part 2)

Join us at The Backyard as we close out our 2022 season!

Get the latest event news & promos!

Hours depend on the event schedule and weather and are subject to change.